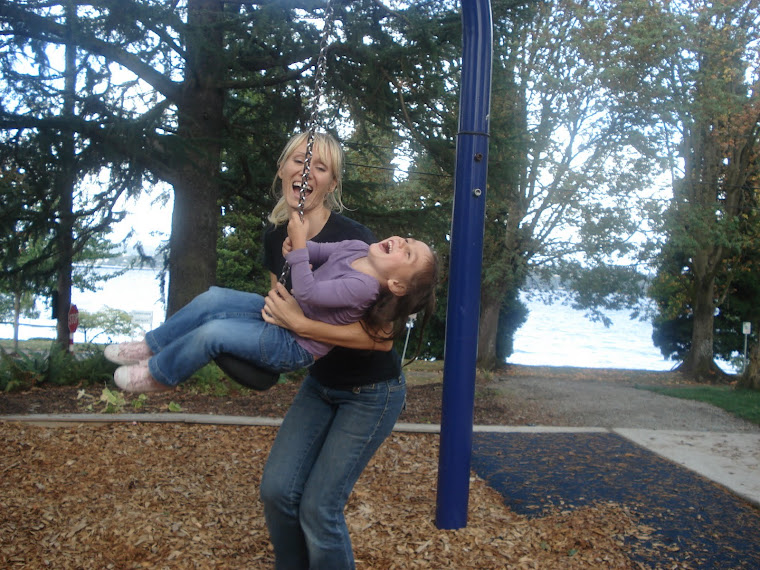 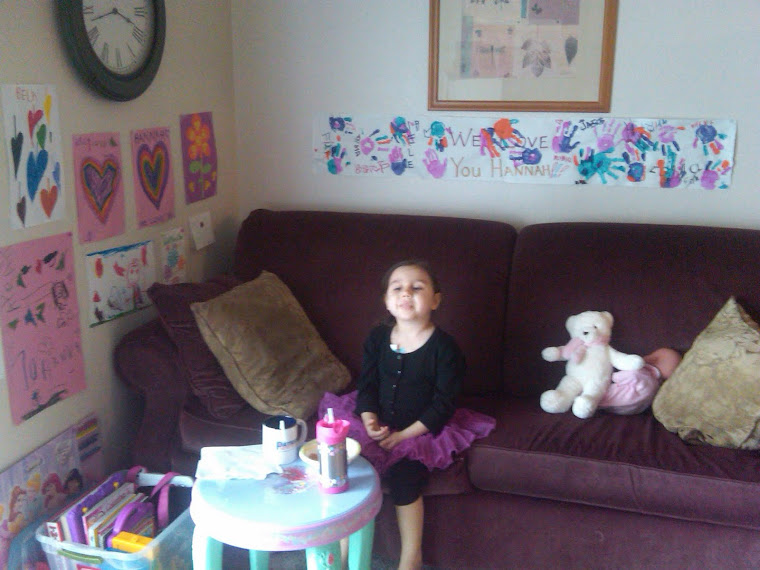 Today, April, 8th marks the day I found out Hannah has cancer.  This could easily be a very sad day.  Infact, the day before it, April 7th, is the real day, I found out.  Only because that is the day I took her to the ER.  Nothing has ever been the same.  They told me in the night, technically, the 8th, that she had blasts (Leukemia cells) in her blood sample.  I can feel the 7th coming.  I will look at the calender for something routine and see April 7th, staring at me. That day is hard.

April 8th, however, is the day the fight began.  We celebrate that day.  Our Hannah Grage, has been kicking cancer's behind for two years today!!! Her opponent is viscous, tricky, and smart.  Hannah is ten million times better.  Today, we toast to our own hero.  I couldn't even begin to tell you what I have watched her endure and I wouldn't want to.  She is tough as nails and I am so, so proud of her.  Earlier in the day, her dad  had a fantastic party for her, with her Nana and Opa there.  They had cake and presents, all the things a celebration needs.  Tonight, Rian and I took her and the crew along with our dear friends Anna, Aiden, and kids to her favorite restaurant to party it up. She got her presents and strawberry margarita (virgin, of course!).  It was a blast. I have some news about her counts that will wait until tomorrow.  Today, we are concentrating on the awesomeness that is our baby girl.
Posted by Carrie at 10:05 PM 8 comments: